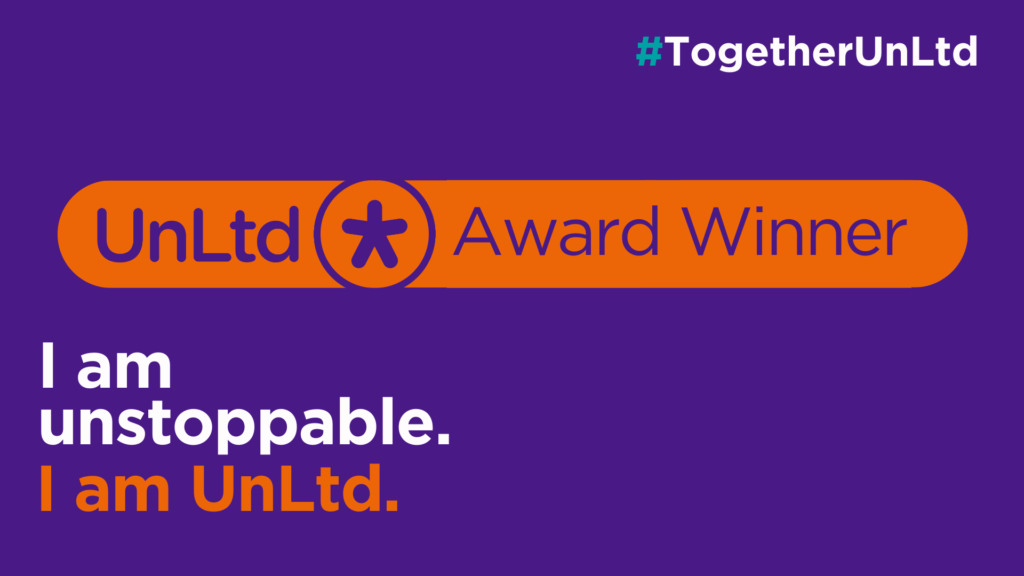 Blue Sewing Club of Southwark, London, are proud to announce the secured support and funding from UnLtd Ltd, the UK’s foundation for social entrepreneurs in partnership with the Local Trust and Southwark Big Local, to drive forward and help set the foundations for enduring social impact.

The UnLtd award’s funding and tailored business support will significantly accelerate the Blue Sewing Club’s work with a wide-ranging community of individuals who share the need for a fulfilling artistic outlet, appreciate the hazards of fast fashion in relation to our planet’s endangered climate and recognise the necessity of finding creative, sustainable means of living.

Sefa Costas spent many long hours as a child at the window of her bedroom so she could gaze out toward the vast, mysterious sea as it kissed the contours of the sky, creating a scene of endless blue. Perhaps as early as then, Blue Sewing Club had been conceived. Certainly, its values were.

Fundamentally, Blue Sewing Club is a community of individuals, some amateur and some seasoned enthusiasts, who have fun together tailoring their own garments from scratch, repurposing and upcycling existing ones and doing everything from the planning, cutting, assembling and sewing of the materials involved. From big occasions to small, from fashion to utility, there is almost no limit to the possibilities of what one can have when they are helped to create it for themselves and, moreover, there are myriad ways in which this is a powerful force for social good.

Most people are by now aware of the ensuing climate crisis and the changing nature of our world’s ecosystem. A major contributor to climate change relates to fast fashion. The intensive use of water in production, plastic microfibres filling our oceans and notorious levels of waste – in production and at landfill – are all endangering our planet.

Furthermore, the macrosocial effects on consumer behaviour over time have meant that even climate-conscious millennials can be prone to buying more than they need and disposing of items because they are not or never were the right size, or simply due to boredom and residual comfort with mass consumerism. What is going on at Blue Sewing Club is not only an antidote to this but reminds us that finding solutions to these problems doesn’t have to be a bore – it can also be good fun and even preferable to buying the same clothes everybody else does in the shops!

Sefa has been sewing since thirteen and her career, both in commercial and non-commercial sectors, has been marked by a desire to be resourceful and help others to do the same. Her experience in the fashion sector is substantial, so she knows better than most the pitfalls of production within fashion and the ways in which a globalised economy has negatively affected artisans and dressmakers as individuals.

By the same token, however, Sefa understands how these very same skills can be utilised to help those not in employment – particularly women – get back into it. When Sefa herself had a bicycle accident a few years ago and was rendered unemployed for some time, she found a renewed energy to use the Blue Sewing Club as a means of helping people who may be lonely, unemployed or recently returning to employment to learn new skills and build new confidence.

Ultimately, Blue Sewing Club is a wonderful community wherein people may undertake meaningful, industrious activities to which they inevitably attach much personal sentiment whilst also interacting with others. In a world challenged by mass consumerism, mass waste and, arguably, greater levels of isolation and division than we have seen before, this community of people represents a positive, fun and sustainable way forward.

Ada Salter And Her Contribution To Our Society